An Evening with Peter Brötzmann (Germany) 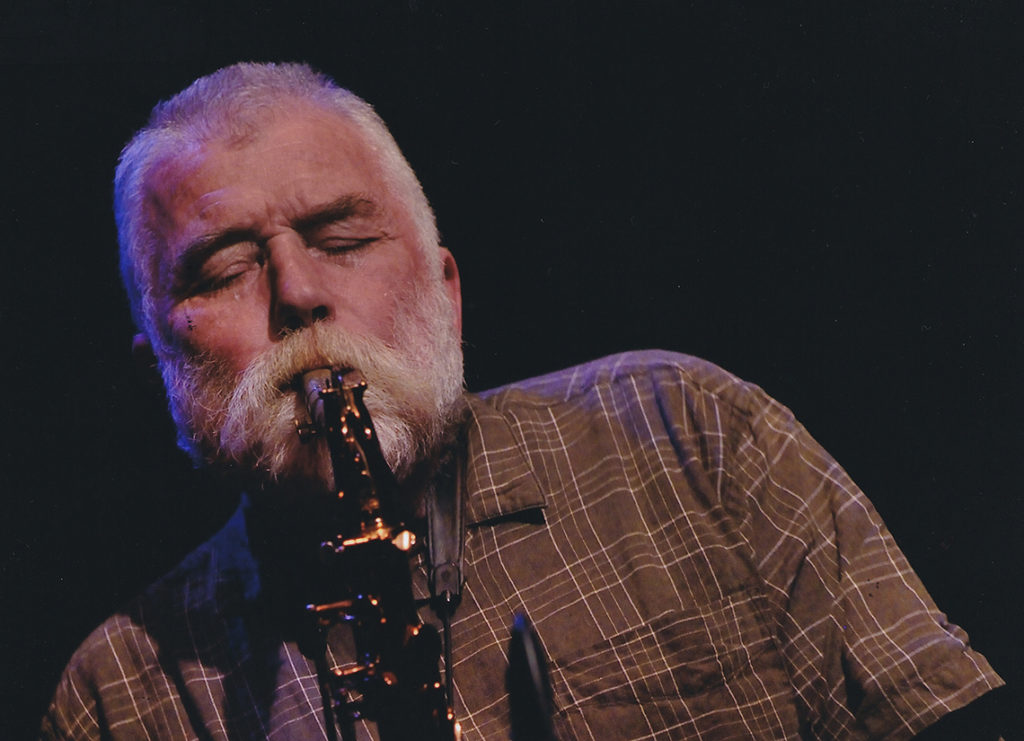 This year’s festival begins with a very special event, An Evening with Peter Brötzmann, featuring a solo concert (tenor saxophone, Bb metal clarinet & tarogato) by the legendary German musician and painter, followed by an on-stage interview by Mack Furlong. This year marks the 50th anniversary of his first recording, For Adolphe Sax, and to refer to the title of a recent Brötzmann documentary, he has been a ‘Soldier of the Road’ ever since. His music is a visceral, unforgettable experience, a scream that has long characterized the defiant, even militant spirit of free music in the context of post-war Germany. But Brötzmann’s mature music increasingly reveals an oft-hidden lyricism, underscoring its continuity with the artful scream of legendary saxophonists like Sidney Bechet, Don Byas, and Coleman Hawkins.