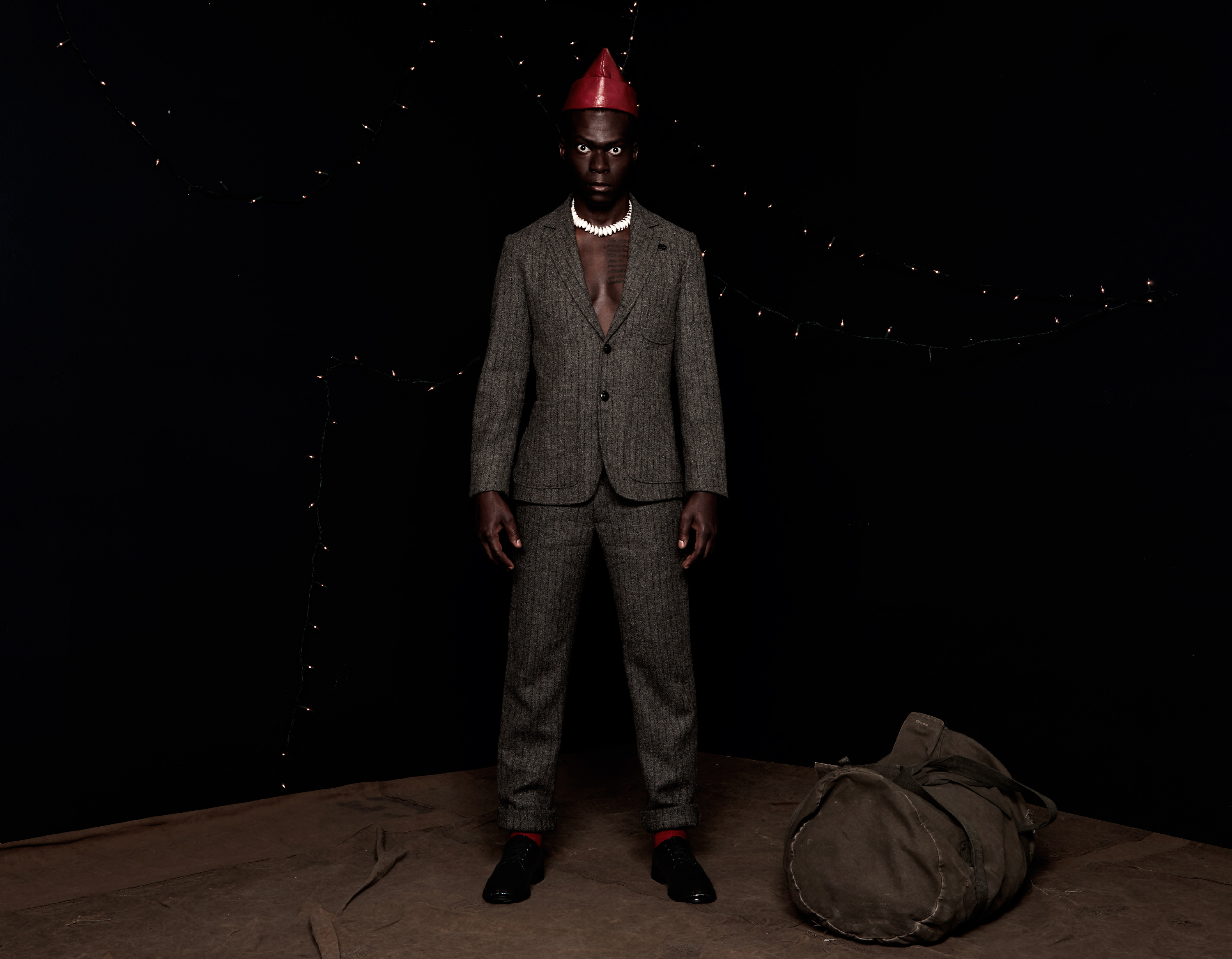 Montréal-based Afro-Canadian singer-songwriter Pierre Kwenders‘s music is a response to a world that so often asks people who fit comfortably in multiple boxes to pick only one. While Pierre’s music ranges from icy R&B to futuristic hip-hop, his style is rooted in Congolese rumba, the ubiquitous sound of The Democratic Republic of Congo. With his new full-length album, MAKANDA at The End of Space, the Beginning of Time, out just in time for the Guelph Jazz Festival, Pierre looks to build on the success of his debut. Produced entirely by Seattle-based Fly Guy Dai (aka Tendai Maraire of Shabazz Palaces), this new album pivots from Bantou’s housey thump to something more instrumental, incorporating strong African influence and old-school West Coast hip-hop vibes into Kwenders unique recipe.