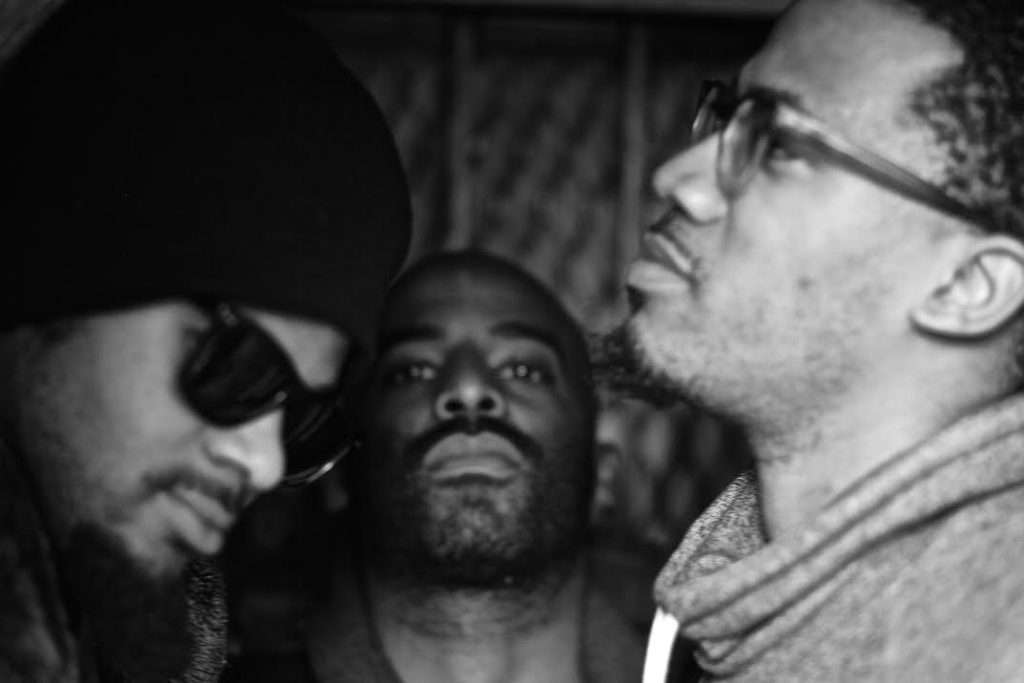 A powerful younger voice on the tenor saxophone, James Brandon Lewis is acclaimed for his work alongside such artists as William Parker and Darius Jones. This New Yorker’s raw-toned playing is steeped in the languages of jazz history without the unduly polished sheen of the conservatory. His trio pairs him with the Washington DC rhythm section of bassist Luke Stewart and drummer Warren Trae Crudup III. Together, their free improvisations in a funk idiom wed Coltrane and Band of Gypsies-era Hendrix, with a nod to major jazz-and-groove exemplars in the meanwhile, from Prime Time to A Tribe Called Quest. Of the trio’s debut record, Jazzwise Magazine states, “No Filter unveils a raw, rugged, uncut and uncompromising aesthetic, and that is exactly what the players deliver. The sheer hardness of their attack has the front row initially leaning back, eyebrows raised and then heads nodding in hypnosis when the full force of the music really starts to kick in.”