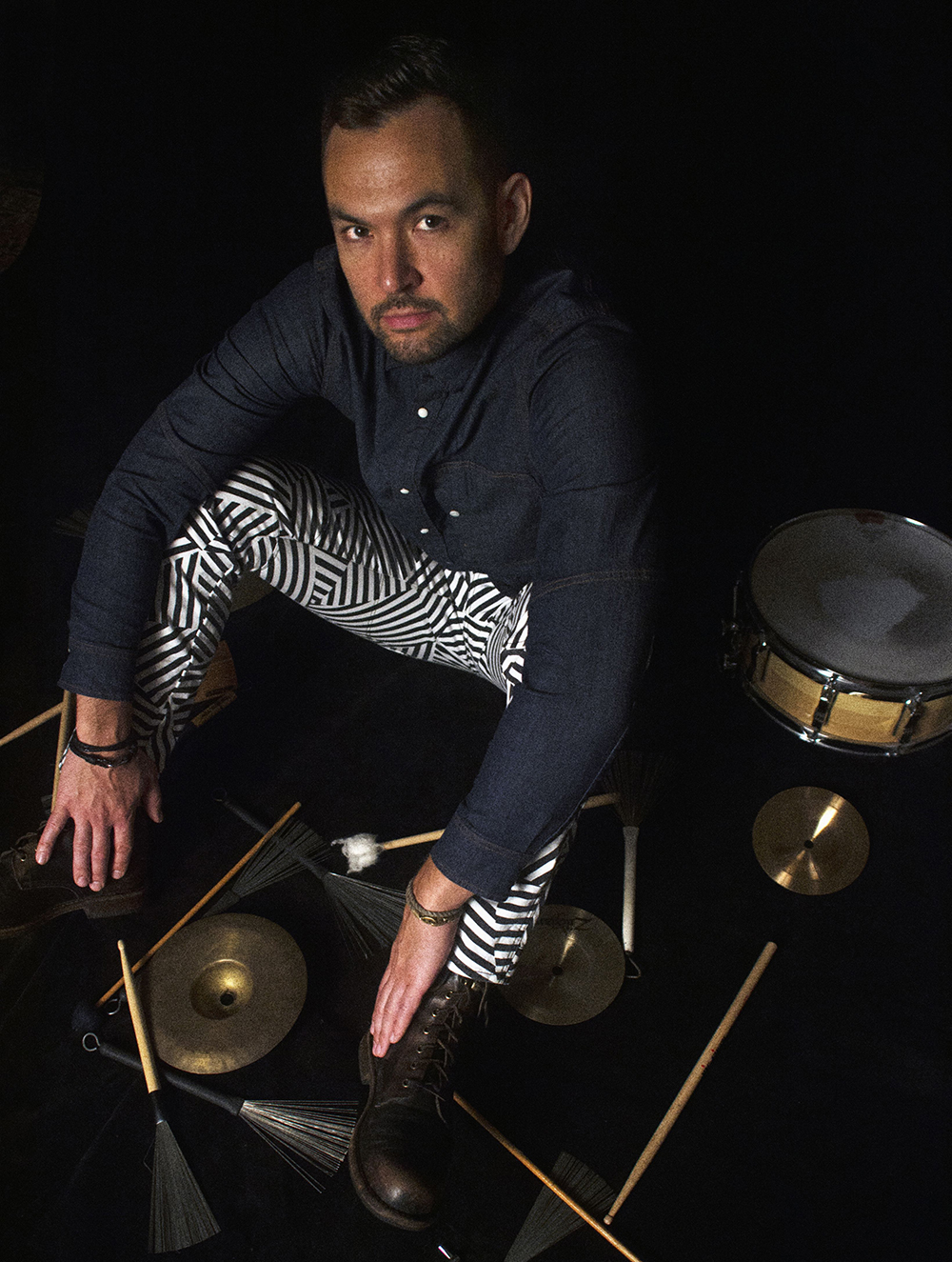 Tomas Fujiwara demonstrates a rare combination of nuanced elegance and sheer propulsion that make him one of the most satisfying drummers at work today. He is also an inspired composer, as the music of his new trio, 7 Poets, makes abundantly evident. With two spectacular bandmates, Patricia Brennan on vibraphone and Tomeka Reid on cello, Fujiwara’s playing and writing draw out a wonderful flexibility of roles from this uncommon, chamber-music-inspired instrumentation, where melodic, rhythmic, and accompaniment roles can move seamlessly throughout the group, even within the same piece. While some pieces feature the rich textural resources at these players’ disposal, Fujiwara is equally adept writing melodies of captivating lyricism. 7 Poets Trio is releasing its debut recording on RogueArt this autumn.