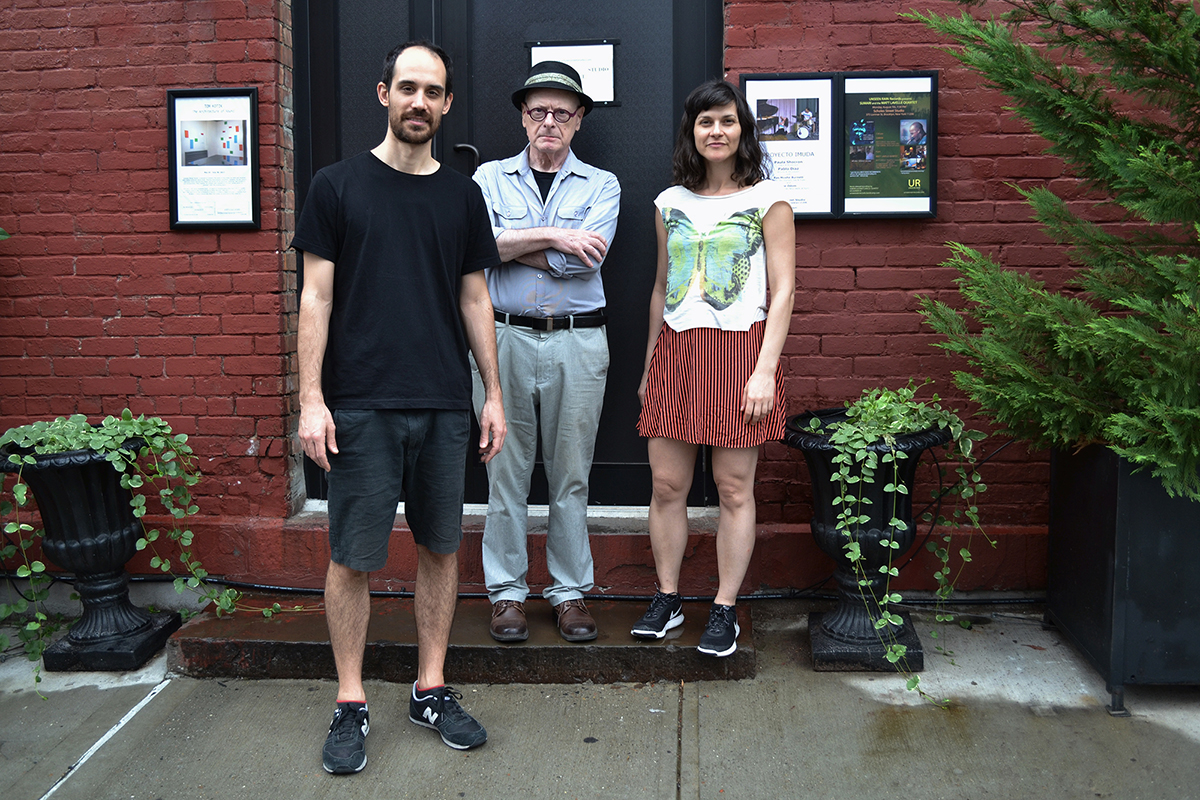 We have been thrilled to hear what has been afoot in Buenos Aires through the ongoing collaboration of pianist Paula Shocron and drummer Pablo Díaz. Their SLD Trio, with bassist Germán Lamonega, released the splendid Tensegridad on Hatology in 2017, a shimmering selection of originals, group improvisations, and smartly chosen standards, and throughout displaying Shocron’s gifts for melody, rhythmic impulse, and invention. In Guelph they launch Diálogos, a new collaboration with expat clarinetist, Guillermo Gregorio. He is a senior figure in Argentinian avant-garde music, who contributed to Fluxus music-making experiments in Buenos Aires in the early sixties before eventually settling in the US to work in the intersections of improvisation and composed new music.